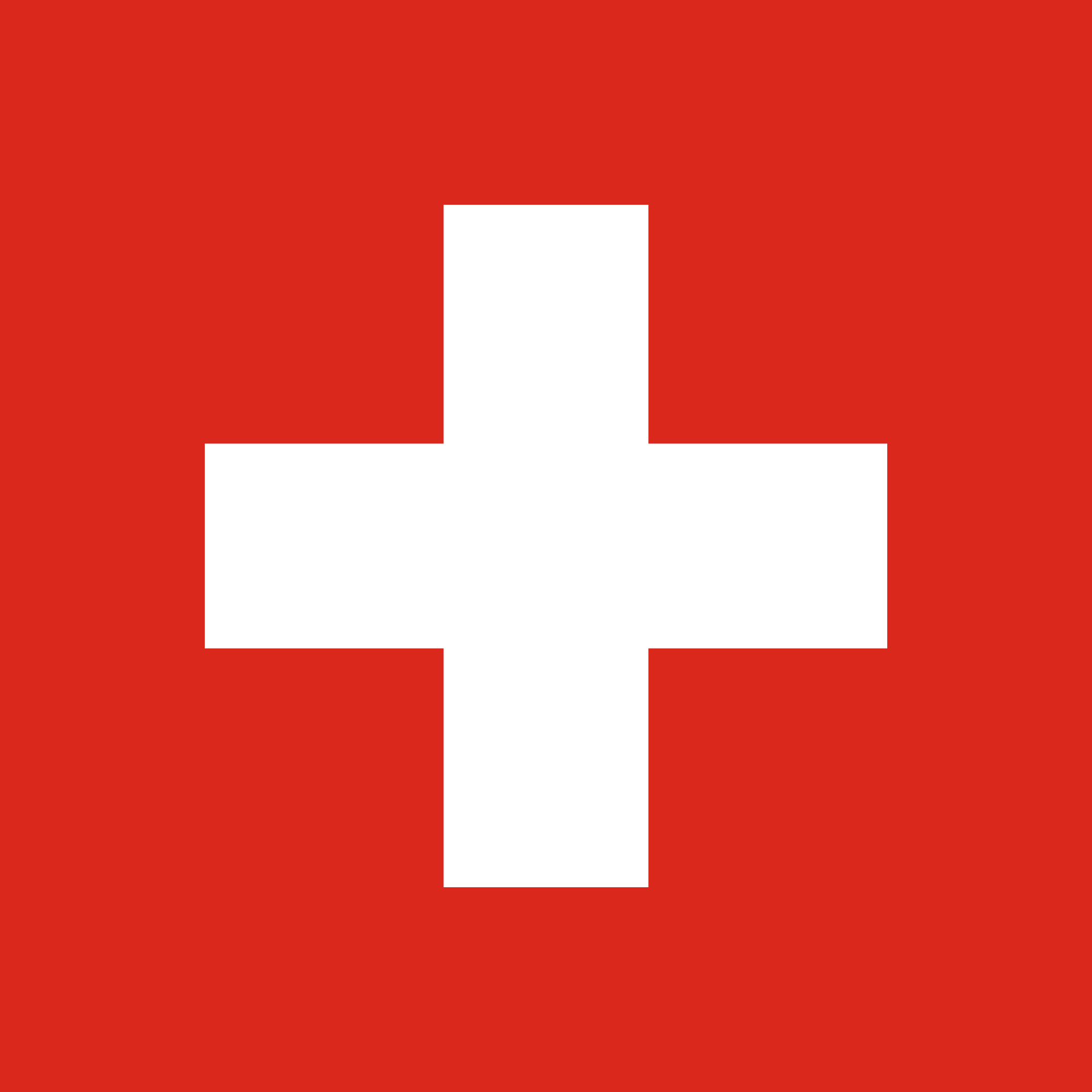 On 2 September 2015, it was reported that Swiss prosecutors have denied a mutual legal assistance treaty (MLAT) request from India’s law enforcement agency, the Central Bureau of Investigation (CBI), in connection with bribery allegations linked with SAN Swiss Arms and Rheinmetall Air Defence (RAD). A report by the Global Investigations Review is here (paywall).

In a statement, the Office for the Attorney General of Switzerland (OAG) cited the CBI’s failure to provide sufficient information about the case as the reason for not processing the MLAT request, which was sent on 19 May 2015. OAG added that the CBI failed to amend the request several times, despite numerous requests by the OAG to do so.

OAG did not provide details about what the CBI was seeking in the requests and what was not included. However, according to the Global Investigations Review, CBI is seeking bank account information belonging to Abhishek Verma, the Indian businessman and lobbyist, who has been accused of taking bribes from SAN Swiss Arms and RAD.

In 2012, India’s Ministry of Defence blocked five companies, including SAN Swiss Arms and RAD, from bidding on Indian defence contracts for 10 years. However, it is alleged that whilst the Ministry of Defence was deliberating over which entities to blacklist, SAN Swiss Arms and RAB bribed Mr Verma and his wife, Ancia Neacşu, to reach a favourable position in favour of the two companies.

Mr Verma and Ms Neacşu were charged with bribery in 2013. SAN Swiss Arms and RAD have denied the allegations.

The Swiss Federal Office of Justice is responsible for evaluating whether the request meets Swiss legal requirements, before forward transmission to the relevant authority, the OAG or state prosecutor.

According to the report, a request for bank account details may be deemed too broad in nature, owing to the high number of accounts in Switzerland. The decision of the OAG is not final and CBI may make a further MLAT request.