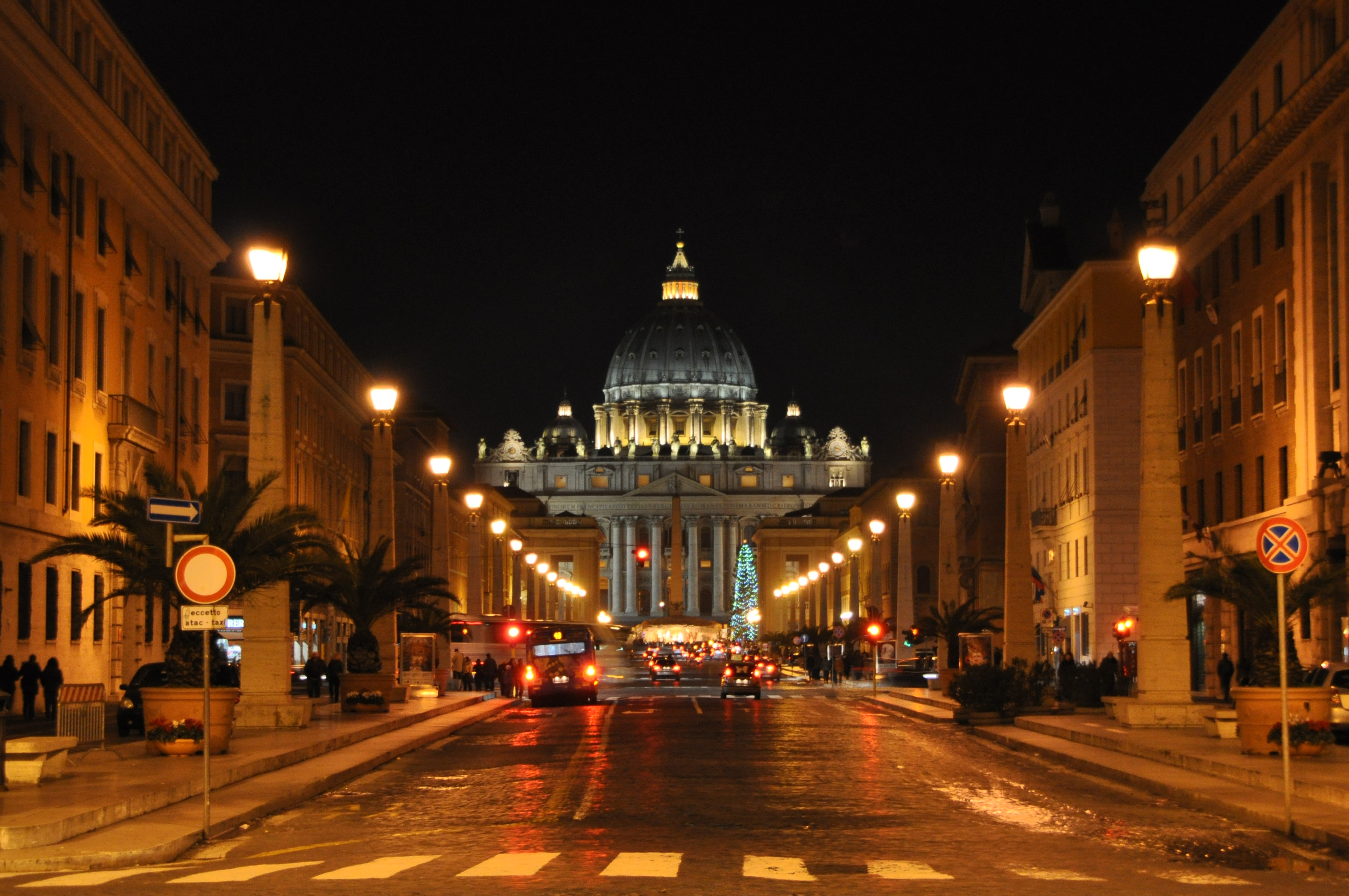 Far-right extremist Adam Alexander Mossa has been extradited from the UK to Italy, where he is to serve 8 years in prison for his involvement in a raid on a pub in Lucca that was frequented by his political opponents. Mossa and two other men attacked the pub in 2010 using knives and knuckle-dusters, and Mossa left a man blind in one eye after hurling a glass at him.

Mossa became a fugitive in 2015, just before Italy’s Supreme Court upheld his sentence for the attack. He was detained in the UK, where he was working as a bartender, in November last year on a European Arrest Warrant.