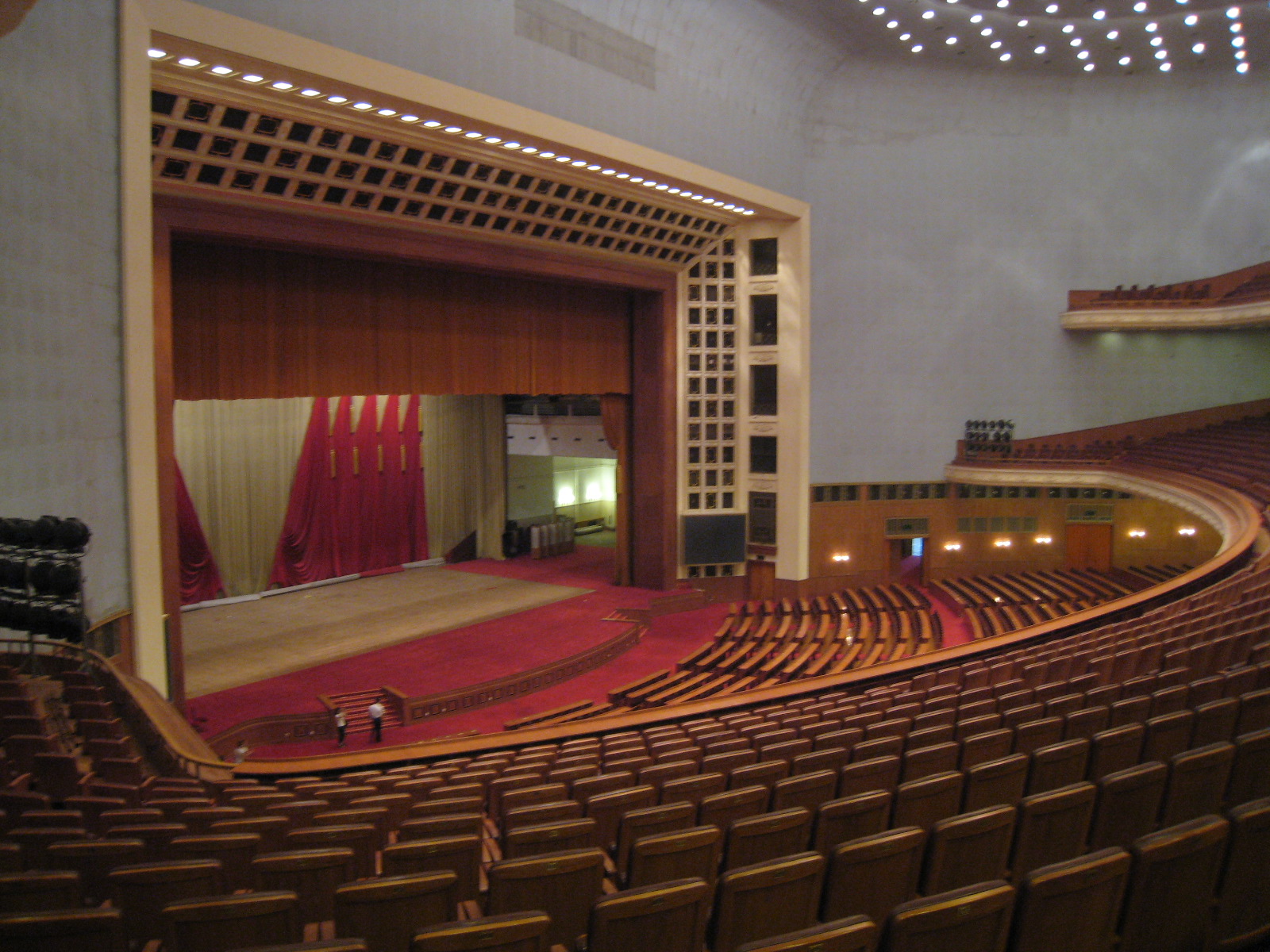 It is reported that China will call for increased international cooperation to combat terrorism and corruption at Interpol’s general assembly next week. China has long sought more assistance from other nations in extraditing Chinese citizens, including on allegations of terrorism and corruption.  However, it has met with resistance, particularly from Western nations, in light of fears that the citizens won’t receive a fair trial or will be mistreated on their return. China’s Vice Minister of Public Security, Meng Hongwei, currently serves as the president of Interpol.