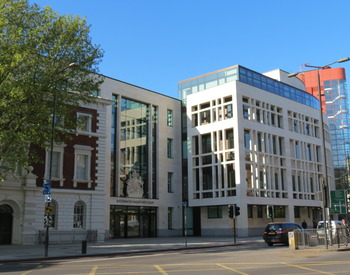 Michal Herba, fighting a request to extradite him from the UK to Italy where he faces allegations of kidnapping model Chloe Ayling, has said that the case against him is “a sham”. Mr Herba was arrested in August by the UK’s National Crime Agency, acting on a European Arrest Warrant issued by Italy. Speaking at Westminster Magistrates’ Court, Mr Herba’s lawyers suggested that the case may be a publicity stunt, amounting to an abuse of process. They also argued that extradition would breach his Article 6 right to a family life, on the basis that he has a pregnant girlfriend.