Alexander Vinnik has been imprisoned in northern Greece since last summer. He was originally arrested after the US requested his extradition to face charges of laundering more than $4 billion on a bitcoin trading platform. This week France joined Russia and the US who are already competing to have Vinnik extradited. French authorities would like Vinnik extradited so he can face cybercrime, money-laundering and extortion charges. The Supreme Court of Greece has already ruled in favour of extraditing him to the United States, but another lower Greek court ruled for his extradition to Russia. The case is ongoing, but it will be the Greek Justice Minister who has the final word on Vinnik’s extradition.

Yesterday, Greek Prime Minister Alexis Tsipras explained that he did not promise Turkish President Recep Tayyip Erdoğan that he would extradite eight former Turkish soldiers who left Turkey after the attempted coup in 2016. Mr Tspiras went on to explain that he understands that the separation of powers in Greece is vital and that it would not be for him to say whether the men would be extradited because that was a matter for the juridical authorities.
The eight soldiers in question arrived in Greece aboard a military helicopter, hours after the coup failed in July 2016. In January this year, the Greek Supreme Court ruled against extraditing the former soldiers, who were released in another ruling last week. In response to the decision to release the soldiers, Turkey suspended its bilateral migrant readmission deal with Greece.

Today marks the sixth time a Greek court has denied Turkey’s request for the extradition of an alleged member of Revolutionary People’s Liberation Party-Front (DHKP-C). The alleged member, Mr Agarmis, was arrested in Athens last year with 8 other alleged members of the same group.

Despite the DHKP-C being listed as a terrorist organization by Turkey, the U.S and the European Union, the Court of Appeal in Larissa explained that Mr Agarmis would not be extradited due to Turkey’s poor human rights record.

For the third time, a Greek Court has rejected a request from Turkey for the extradition of 8 soldiers it accuses of being involved in the July 16 attempted coup against President Erdogan. The court found that the charges against the 8, including attempted murder, involvement in an armed terrorist group, and involvement in the coup itself, were vague and had not changed nor been supported by new evidence since Turkey’s previous 2 failed attempts to secure their extradition. It also found that they were at risk of receiving an unfair trial in Turkey, and of being subjected to inhumane treatment.

A Greek court has rejected Turkey’s extradition request for Mehmet Dogan, one of the nine Turkish people it wants on suspicion of being linked to the Revolutionary People’s Liberation Party-Front, which the EU has identified as a terrorist organisation. Turkey has charged them all with terrorism-related offences, but Mr Dogan successfully argued that the charges against him were politically motivated.

The Court is due to hear the second case relating to the 9 wanted people this week.

Greece has granted asylum to the co-pilot of a helicopter used to fly 7 Turkish military officers to Greece last year following the failed 15 July coup. Turkey has long called for the co-pilot and the 7 officers to be extradited, a request that was blocked by Greece’s Supreme Court in January 2016 over fears that they would not receive a fair trial in Turkey. A decision on whether to grant the remaining 7 asylum is expected in the next few weeks.

Although Vinnik denies all US charges against him, saying he was merely a technical consultant for BTE-e, he has said he is willing to return to Russia to be tried on less serious fraud charges. This is not the first occasion on which Russia has contested a US extradition request for a Russian national by lodging its own competing request (see previous blog). 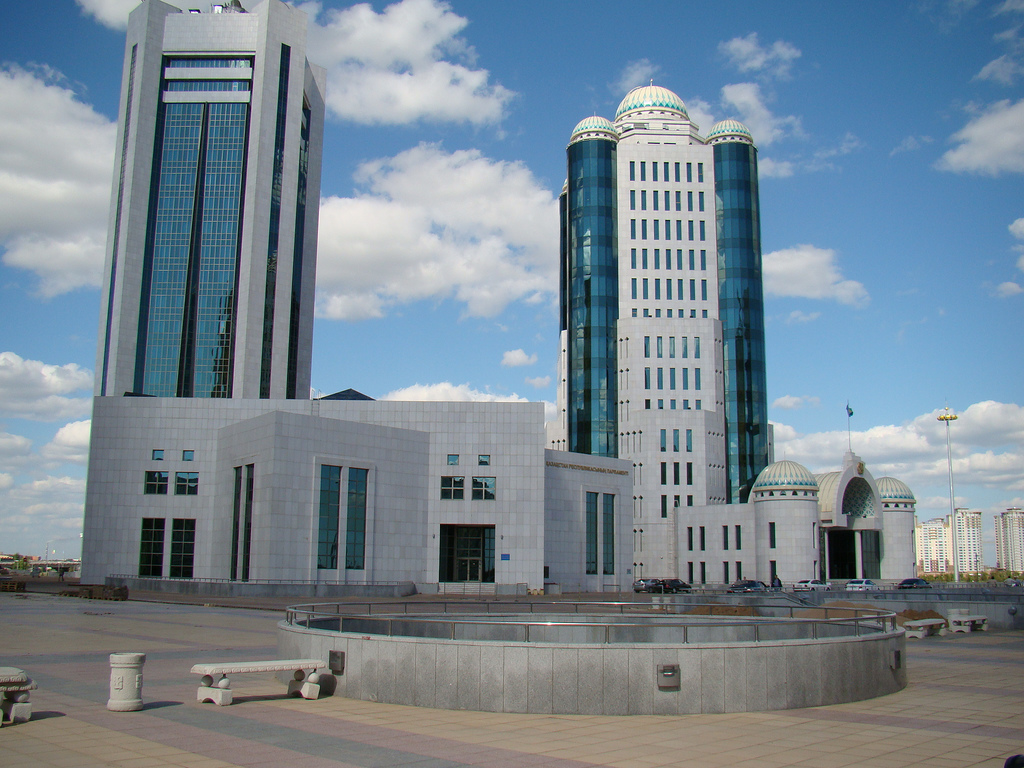 Kazakhstan’s Deputy Prosecutor General Andrey Lukin has said that Kazakhstan intends to sign extradition treaties with Brazil, Jordan, Macedonia, Greece, and Portugal. It currently has 18 such treaties in place already, as well as 2 multilateral conventions within the CIS, Minsk, and Chisinau.