Mikheil Saakashvili, former president of Georgia, has been deported from Ukraine to Poland. He lost his Georgian citizenship when he became a citizen of Ukraine in 2015, and was stripped of his Ukrainian citizenship by Ukraine’s president Petro Poroshenko in July last year.

Ukraine twice turned down extradition requests for Mr Saakashvili from Georgia, but deported him after he was convicted in a Ukrainian court last September of illegally entering the country and another court declined to grant him refugee status at the start of the year. His lawyer has described his deportation as a kidnapping, and Mr Saakashvili has claimed his treatment is politically motivated in light of his activism in the country. Ukraine has denied this charge.

Ukraine’s Minister of Justice, Pavlo Petrenko, said this week that “there are no legal obstacles” to continuing the extradition procedure concerning former Georgian President Mikheil Saakashvili. Mr Saakashvili was stripped of his Ukrainian citizenship in 2017, 2 years after former Ukrainian President Petro Poroshenko granted it and appointed him governor of Odessa Oblast, and Georgia has long called for his extradition. He was sentenced in absentia by a Georgian court to 3 years in custody for abusing his powers to pardon during his time as president.

Ukraine’s Prosecutor General Yuriy Lutsenko has said that Mikheil Saakashvili, former Governor of Ukraine’s Odessa region and former President of Georgia, will not face arrest or extradition after he returned to Ukraine in spite of his Ukrainian citizenship having been revoked.  Saakashvili is wanted in Georgia on allegations of abuse of power and embezzlement during his time as President.

Lutsenko suggested that Saakashvili, who resigned as Governor of Odessa in November 2016, has “a residence permit or other document” that prevents his extradition.  Upon his resignation, Saakashvili accused Ukrainian President Petro Poroshenko of dishonesty and the country’s government of sabotaging his anti-corruption efforts. 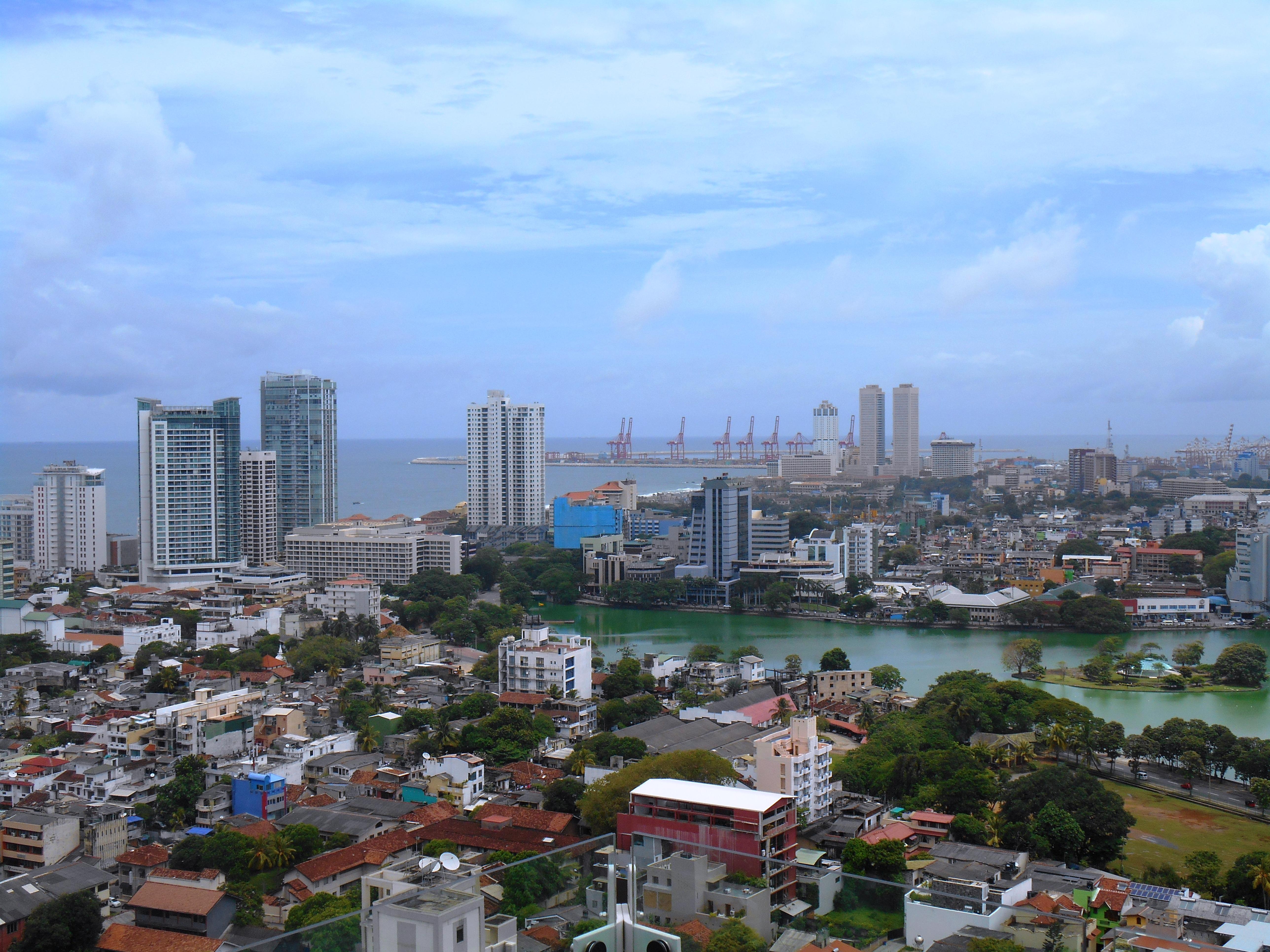 Sri Lanka’s parliament has voted in favour of extradition agreements with China, Russia, Ukraine, and Vietnam. Sri Lanka’s Minister of Justice, Thalatha Atukorala, said during debates that she expected Sri Lanka to work together with the other countries to implement the agreements.